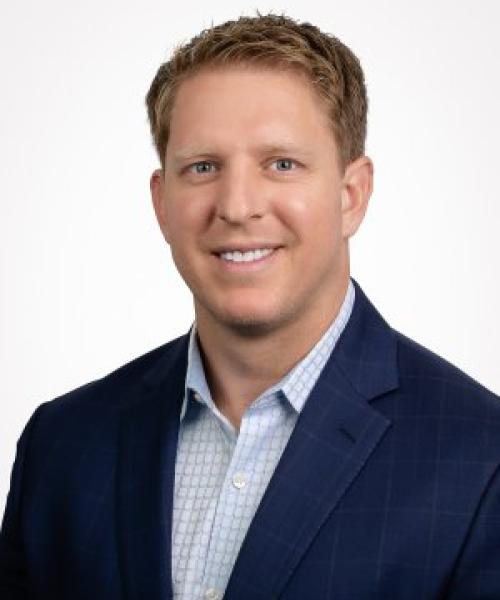 Ryan formally joined Retirement Solutions in 2015 but has been indirectly involved in the business since its founding as the son of Mike and Joanie.  He co-owns the business with them, securing continuity of the business for the next generation, and acts as one of the firm’s wealth advisors.  His primary focus is on tracking the markets and ensuring client’s investment selections and asset allocations are properly aligned to their objectives.  Ryan currently holds the Series 7 and Series 66 Securities registrations through LPL Financial.

Ryan was raised in Naperville, Illinois, graduating from Neuqua Valley High School before attending George Mason University where he played Division I Men’s Volleyball.  He graduated with a Bachelor of Science from the School of Management in 2010 and then continued his volleyball career in Belgium, playing professionally until 2011.  After returning to the states, Ryan took several sales roles at companies in Virginia and NYC before joining Retirement Solutions in 2015.

Ryan married Caroline in 2018 and they now have two young, boisterous kids, Charlotte and Ramsey.  Outside of work and family time, Ryan enjoys going to the gym, playing volleyball, golfing, and traveling.